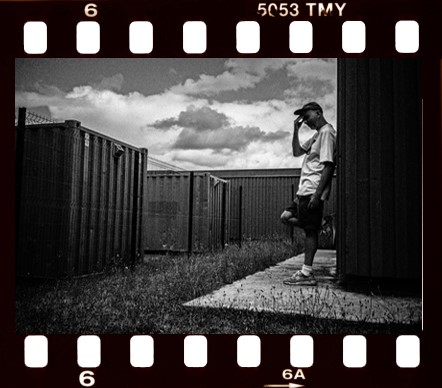 Redeyes, releases this September 11 on the label "The North Quarter" the album "Selfportraits". Mixing soulful drum & bass as well as rich and complex melodies that accompany us throughout the album.
Toulouse master craftsman Redeyes delivers his fourth album “Selfportraits” on Amsterdam's imprint The North Quarter. Known for his deeply detailed and emotional approach to Drum & Bass, the French pioneer has a career spanning more than 15 years. After three previous projects on The North Quarter - including the 2018 opus “Broken Soul” - he now returns with the profound “Selfportraits”. Written almost exclusively during the Covid-19 crisis, this album captures time spent in reflection in the shelter. Drawing on both musical influences and personal convictions, this album is both deeply personal and touches on important questions of our time.
“The album was made during the lockout and everything fell into place quickly. I was just spending time at home with my kids, dividing time between music and home schooling. It was just a time when I felt safe and comfortable with the music flowing naturally, ”says Redeyes. “My music is not just dance music. I've always seen my art as something that transcends the dance floor, and all of the world's greatest artists - from painters to singers to actors - have always been engaged in important fights. So why don't we do it, why aren't we as engaged as our favorite artists from other genres? It's time to make a difference, it's time to be the change. This album is musically what reflects the heart of my Drum & Bass sound. But this album is not only my own self-portrait - it's also that of the guests. They speak the truth from the bottom of their hearts out loud. "
This album is a journey through soul and vintage Drum & Bass, soundscapes and rhythms and sees Redeyes at his most inspired. Through ten carefully reconstructed pieces, the listener is transported through a mosaic of influences and emotions. With featured artists such as [K S R], Lovescene, Juga-Naut, DRS and DJ Flight, an important narrative is added to the warm and serene instrumentation. Redeyes continues to uplift and inspire: a gentle, gentle soul with a clear vision for music.

Nouvel Album :  "To the falls" 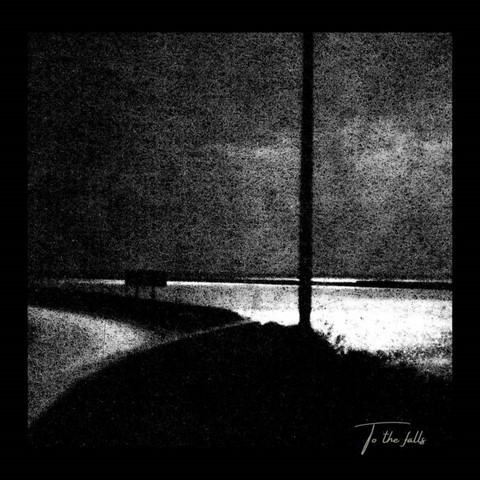